Joan Fitzpatrick lives in Newry, Co. Down, Northern Ireland with her husband, two teenagers, a snooty cat called Maisie and a rescued mongrel Wolfhound called Mr Darcy (a very handsome fellow!). Joan has had an extensive Civil Service career and her present position is with Invest N.I. which helps to grow the local economy by attracting international investment.

It was copies of precious love letters belonging to her grandparents dated 1905 which ignited a passion for genealogy and all things ‘Fitzpatrick’. Then an email out of the blue last year from Mike Fitzpatrick NZ was truly fortunate in helping to locate ancestors who had emigrated after the Great Famine. Mike (a long lost relative a few times removed!) dropped by for a cuppa with Joan and her family a few months ago while visiting Ireland...plenty of craic was had by all. The Fitzpatrick Clan Society has been an invaluable resource in researching her family tree.

Joan also volunteers locally as a BACP Counsellor/Therapist with the Hospice, an Addiction Centre and Suicide prevention group which has been an incredibly rewarding experience. In the past few years she has set up in private practice as ‘Chameleon Counselling’, fulfilling a long time ambition. Any spare time is spent sowing wild flowers to feed the bees and butterflies to combat their decline, growing her own vegetables and taking Mr Darcy for long walks in the beautiful Mourne Mountains overlooking Carlingford Lough. 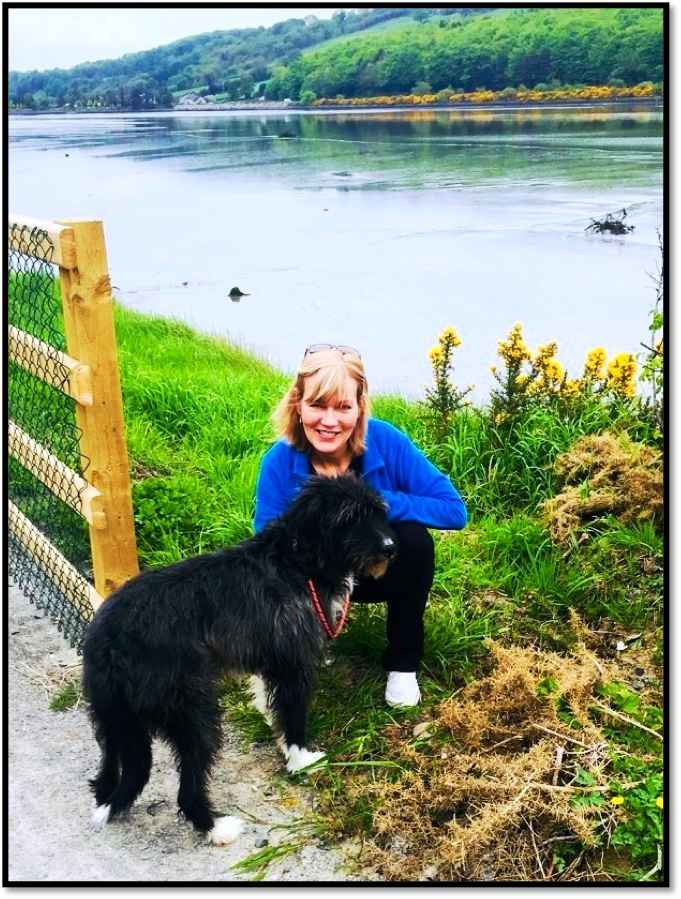 Matthew Fitzpatrick is based in County Derry and has strong family connections with Counties Cavan and Leitrim.

He has been researching family history on and off for nearly 40 years and in the last 10 years he has broadened his research into what has become of the 'forgotten' surname of Ó Maol Phádraig (O'Mulpatrick) , which was corrupted to Fitzpatrick in Co. Cavan and bordering counties during the 17th Century. His family tree has over 11,000 entries including over 700 Fitzpatricks who connect to two distinct lines.

Mike was born and raised near Liverpool, England, but emigrated to New Zealand with his family as a teenager. He makes a living as a scientific consultant, mostly in the areas of environmental chemistry, laboratory management and toxicology.

His passion for genealogy was inherited from his father, and he well understands the difficulty in tracing Irish ancestors having only made progress on his own line via DNA analysis, which linked him to Fitzpatricks in Co.Down. Not satisfied with just searching for his own ancestors, Mike constantly offers advice to those Fitzpatricks seeking their origins; as the administrator of the Fitzpatrick DNA project he is in the prime position to use his knowledge of Fitzpatrick DNA to make connections that would otherwise be impossible to make.

Mike is married to academic and poet, Esther Fitzpatrick. They have three adult children and one dog. In his spare time, when not immersed in all things Fitzpatrick, he writes children’s books.

Co. Donegal's Proinsias Mag Fhionnghaile (Francis McGinley) is an historian and writer, Curator of the Ballyshannon and District Museum, and Chieftain of the McGinley Clan.

In 2011 he was awarded the Clans of ireland Order of Merit for his long service in Irish surname research, and the promotion and education about traditional Irish clothing and weapons. The Fitzpatrick Clan Society is honored to have Proinsias as a cultural and historical advisor. 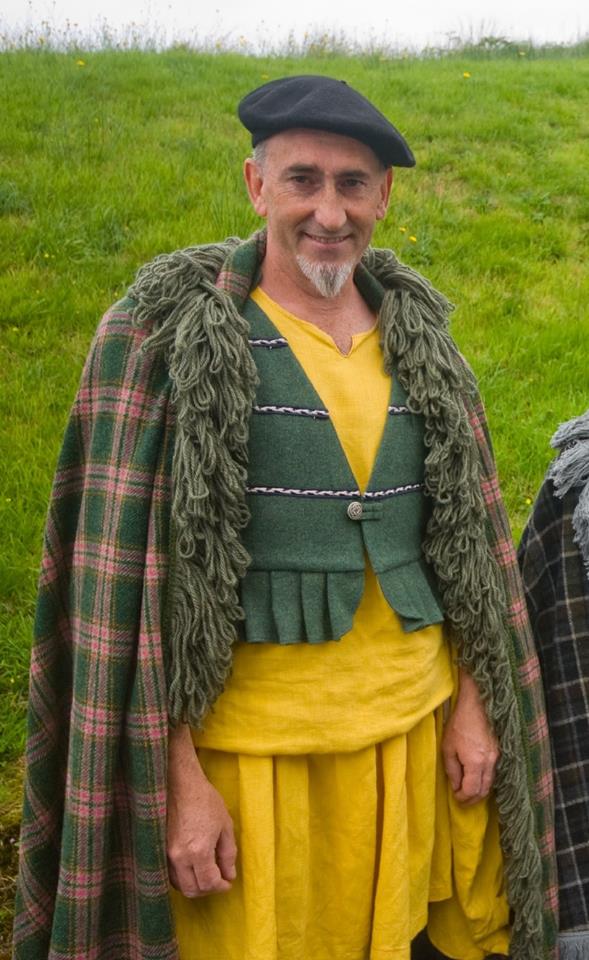